The courts functioning at District Level in Dehradun are based on a three tier system. These district courts come directly under the High Court of Uttarakhand and oversee justice in Dehradun under the administrative and supervisory policy of the High Court. 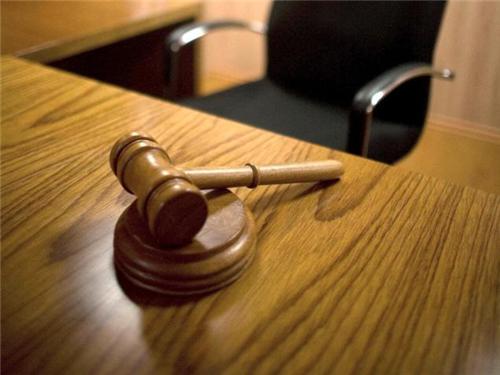 (image for representation purpose only)

Both types of courts have equal jurisdiction and exercise authority on both original and appellate side during civil and criminal cases in the District. However, for criminal matters, the jurisdiction is completely based on the Code of Criminal Procedure, which sets the maximum sentence that a Sessions court may give. The District Court Judge also performs as the supervisory officer of Motor Accident Claims Tribunal related to matters of motor accident.

Moreover, the District and Sessions Judge has supervisory and administrative authority over all the decisions related to Judges and Judicial Magistrates including the decision related to the amount of work to be allocated to them. They also enjoy the authority to handle state funds given for the improvement of judiciary in Dehradun.