Fairs and Festivals of Dehradun

The capital city of Uttarakhand is not only limited to beautiful attractions, elite institutions, sports and adventures; it also has its share of many fairs and festivals that are celebrated with a lot of zest and vigor in the city. During each festival, one can see the entire city out on the roads celebrating with a lot of passion and enthusiasm. Not only locals, but also hundreds of tourists come especially to the city to be a part of these exciting fairs and festivals.

Celebrated at the Guru Ram Rai Darbar every year, on the fifth day after Holi, Jhanda Fair is one of the most feted festivals in Dehradun. In 1699, when Sikh Guru Ram Rai came to Dehradun, he established  the Gurudwara known as Guru Ram Rai Darbar. He then hosted a flag in the Darbar and since then, every year all the devotees unfurl a Jhanda in the Gurudwara to honor his memory. Along with the locals, many followers from nearby cities like Delhi, Haryana and Punjab come to attend the Jhanda Fair. 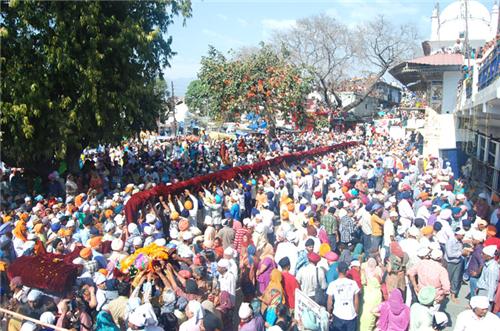 Also known as ‘Shivatri Fair’, Tapkeshwar Mela is celebrated at the Tapkeshwar Mahadev Temple every year during Shivatri. It is believed that the great Dronacharya’s son, Ashwathama was born here. Legend has it that one day when Ashwathama wanted milk, however his father could not afford to buy a cow, Lord Shiva blessed the young boy and made milk flow from the ceiling. A huge fair takes place over here every Shivatri, which is attended by thousands of devotees every year. The temple is easily accessible by bus or three wheelers from Dehradun. 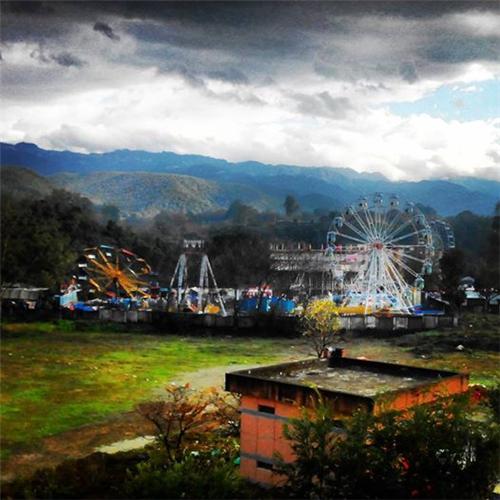 The Laxman Sidhha Fair is a religious fair that is held every Sunday, however, the last Sunday of April holds a special religious significance as devotees from all over the district come to attend the fair and offer obeisance to the Samadhi over here. The fair is around 10 kilometers from Dehradun and is easily accessible by bus or tempo from the city.

This fair is held about 3 kilometers from Chakrata in Dehradun at the Jhanda ground near the cantonment area. The Bissu Fair reflects the cultural heritage of Jaunsari Tribe. The fair is attended by a large number of people from neighboring Tehri, Saharanpur and Uttarkashi districts. 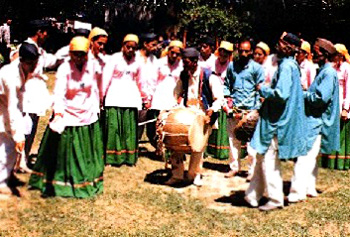 Lakhawar Fair is held annually during the month September or October in a small village called Lakhawar near Dehradun. Reflecting the cultural tradition of Garhwali Tribe, this fair is very lively and vibrant. Attended by thousands of locals every year, Lakhawar Fair includes a number of events including music and dance performances.

Explore more about Culture of Dehradun